Founder and CEO of 2 Gems Media, Dave Dwyer, recently completed a wonderful video project for MWC Media during which time he travelled around Queensland to film 11 hotels for Season 1 of Hotels by Design.

This was a particularly challenging gig as Dave was responsible for production as a one-man-band. This means all lighting, audio and camera operations were up to Dave’s discretion as he worked closely with show producer and director, Mike Chapman. 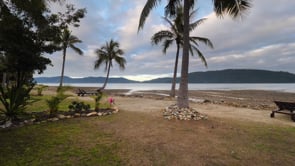 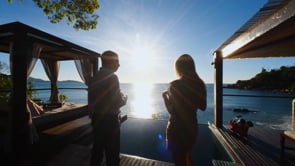 In total, Dave filmed 11 hotels over a 2 week period. All 11 video segments are available to watch via the video gallery above. Enjoy!

Dave is a video producer/photographer based in Brisbane, Australia. With over a decades worth of experience experience, Dave brings a unique set of skills, passion and experience to his craft.